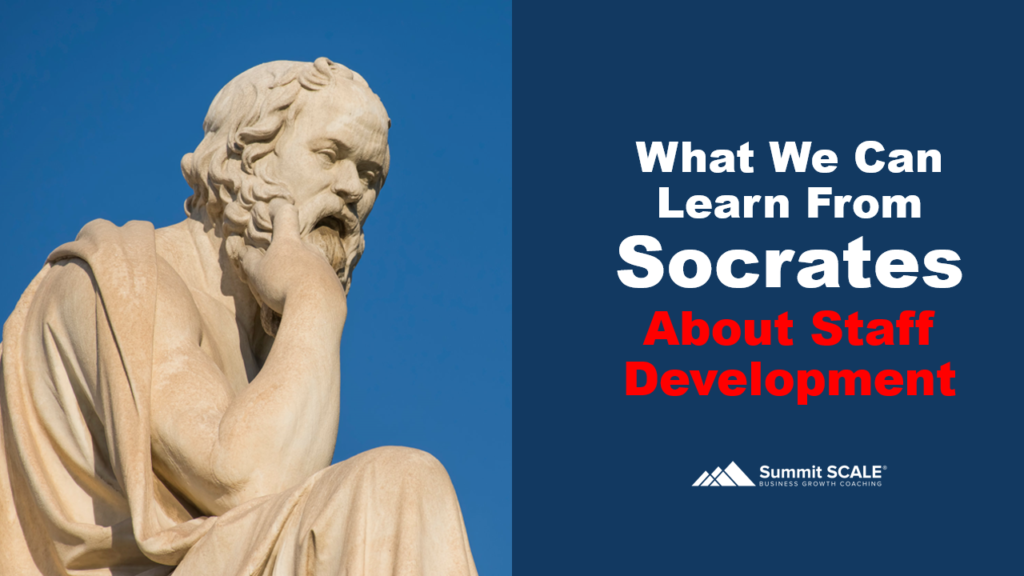 During my study for my master’s degree in Coaching and Development, I was tutored by some Olympic level sports coaches. They brought their sporting success to the world of business.

Why’s this relevant? Well, let me explain the sporting origins of business coaching.

The teaching of sports was tackled in the 1970s by Harvard educationalist and tennis expert Timothy Gallwey when he threw down the gauntlet with a book entitled The Inner Game of Tennis. The word ‘inner’ was used to indicate the player’s internal state or, to use Gallwey’s word, ‘the opponent within one’s head is more formidable than the one on the other side of the net.

The Inner Game is that which takes place in our mind and is played against such elusive opponents as nervousness, self-doubt and lapses of concentration.  It is a game played by your mind against its own bad habits.  Replacing one pattern of mental behaviour with a new, more positive one is the purpose of the Inner Game.

Gallwey had put his finger on the essence of coaching. Coaching is unlocking a person’s potential to maximize their own performance. It is helping them to learn rather than teaching them.

This was not new: Socrates had voiced the same things some 2000 years earlier.

Socrates had the idea that we don’t actually teach something to someone, what we do is help them figure it out for themselves.

Similarly, the coach is a ‘midwife to skill building’, not typically a highly didactic teacher. And the coach’s most important decision is whether to issue an instruction or to ask a question – or to use a style of interaction somewhere between these two extremes. You will face this decision and a wide variety of coaching situations – when deciding the topic on which to help the coachee, when providing feedback or when helping the coachee decide what to do next.

At work, many ‘bosses’ rely on telling others – directly or indirectly – what to do and (sometimes) how to do it. But, as a coach, it’s important to have a broader range of approaches in your repertoire.

Often, the pivotal question is more powerful than the instruction, Socrates knew.

If there is one thing you do simply as a result of reading this article it should be simply to try asking a few good questions where you might otherwise have issued an instruction or leapt into providing advice and you will be practicing the Socratic method of coaching.

Yet many managers too frequently find themselves firefighting, struggling to get the job done.

By their own admission, they are unable to devote the time they feel they should to long-term planning, to visioning, to taking the overview, to surveying alternatives, the competition, new products and the like.

Most importantly, they are unable to devote the time to growing the people, to staff development. They send them on a training course or two and kid themselves that that will do it. They seldom get their money’s worth.

So how can managers find the time to coach the staff? It is so much quicker to dictate. The paradoxical answer is that if they coach their staff, the developing staff shoulder much greater responsibility, freeing the manager from firefighting not only to coach more but to attend to those overarching issues that only he or she can address.

So, growing people is enlightened self-interest rather than idealism that offers no added value. Sure, at times it will be all hands to the pumps and to hell with the niceties. But that is acceptable and accepted in a culture in which people feel cared for.

Managers often ask when they should coach, or at least how they should decide whether to coach. The answer is quite simple.

If time is the predominant criteria in a situation (e.g., in an immediate crisis), doing the job yourself or telling someone else what to do will probably be the fastest way.

If the quality of the result matters most (e.g., a team member completing a sales presentation), coaching for high awareness and responsibility is likely to develop the most.

If maximising the learning is predominant (e.g., a team member taking on a new area of responsibility), clearly coaching will optimise learning and its retention.

At the end of the day, a manager’s task is simple-to get the job done and to grow his or her staff. Time and cost pressures limit the latter. Coaching is one process with both the effects i.e., it gets the job done and grows your staff.

Want to learn how to move from team leader to team coach and develop the confidence to lead differently? Check out my online training course Coaching & Development. 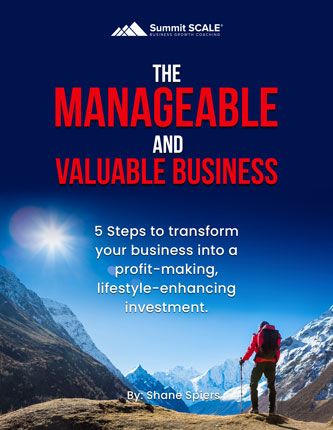 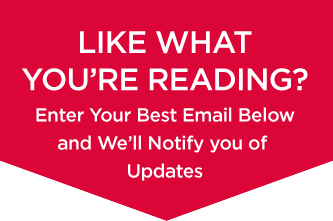